All homes are “Heritage Homes”….here’s why

When we were deciding on a name for our magazine there was a lot of discussion. As an adjective, “heritage” denotes features belonging to the culture of a particular society, such as traditions, languages, or buildings, that were created in the past and still have historical importance. But “heritage” is also directly associated with homes that have been designated as such. An easier solution would be just to name it Century Home, but almost every house in any urban area meets that benchmark. We know there is a difference between a house and a home. Those who get that, really get it.

In what can only be described as a horrible precedent, a Toronto heritage home was demolished without warning, approval and definitely not a

Is heritage designation worth the trouble? By Johanne Yakula Nothing is more gratifying to old home lovers than a drive through a neighbourhood filled with

A guide to insuring your heritage home By Marlene Campbell  So, your historic building just received heritage designation and you are now one proud homeowner

Find your own Heritage Home 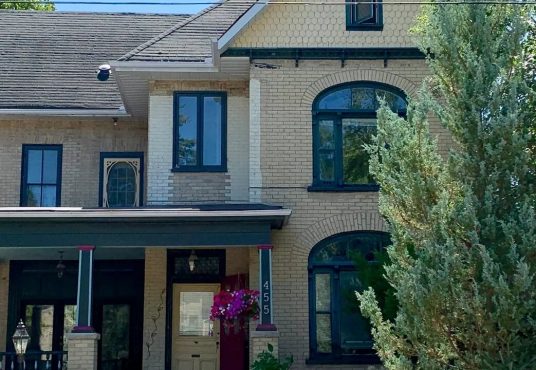 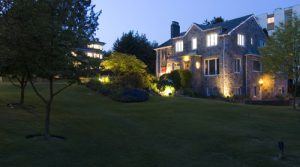 Gertrude Lawson House stands out. Located at 17th Street and Esquimalt in West Vancouver, British Columbia, it bears more resemblance to a Scottish castle than 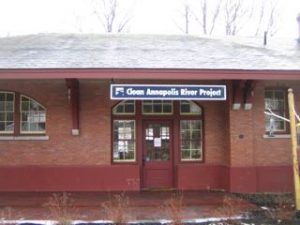 Our most recent Publication